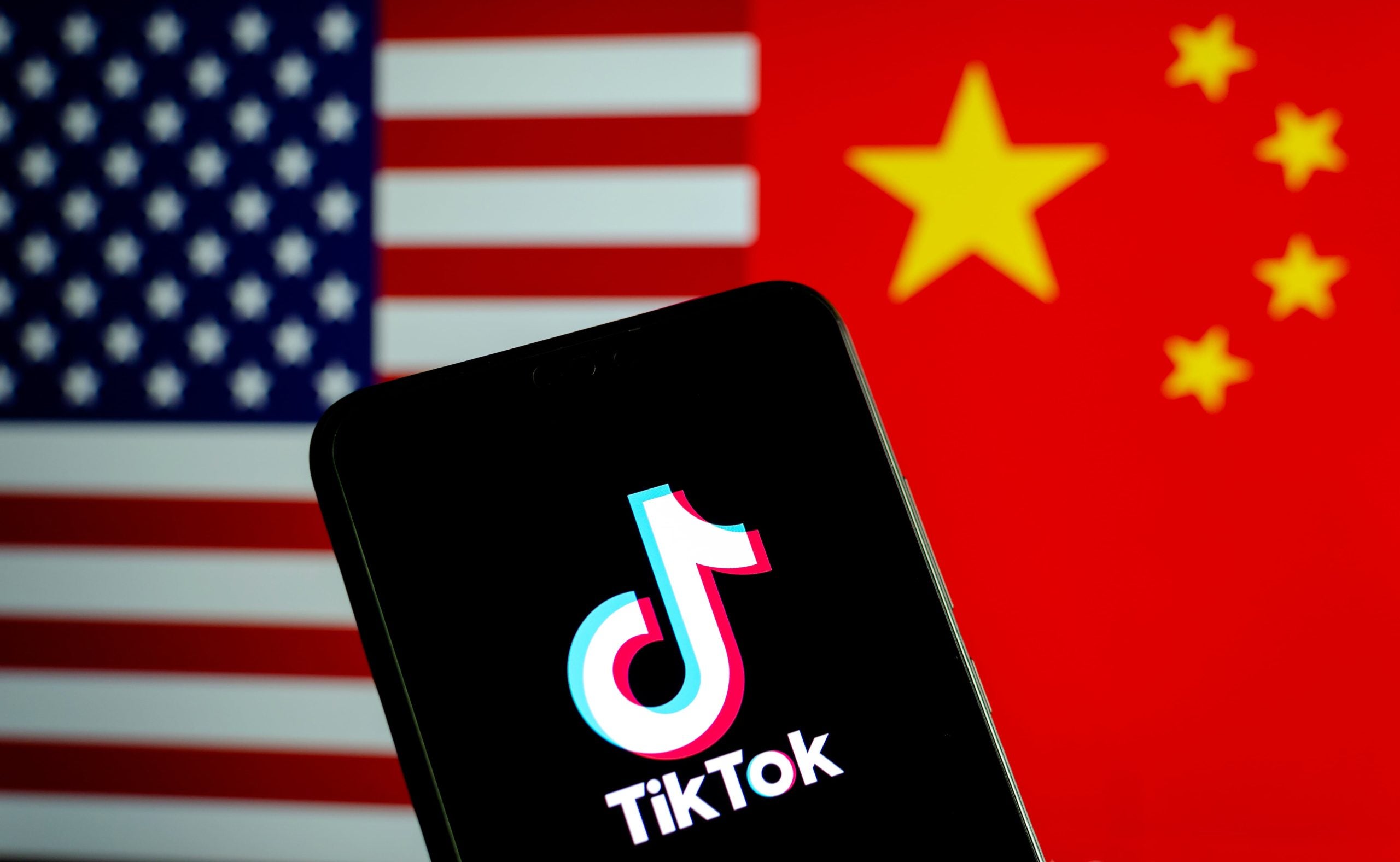 TikTok has become one of the most popular apps, especially among Gen Z and Millennials consumers. TikTok is so entrenched in our culture today that young people go to TikTok before Google when searching for goods and services. However, TikTok has been under security scrutiny due to its ties to the Chinese Government through its parent company ByteDance. Is TikTok actually a threat to national security? And could this booming app be coming to an end? 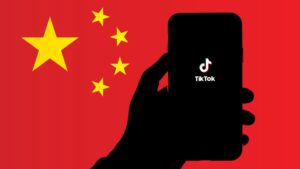 Is TikTok a Threat to National Security?

Given the United States and China’s complex relationship, many government officials have been concerned about a Chinese-owned corporation. In an article from BuzzFeed dated June 17, 2022 – a reported leaked conversation confirmed that Chinese Employees had access to American users’ data. This contradicts ByteDance’s assurances that U.S. user data is stored on U.S. servers and, therefore, cannot be accessed by China-based employees. However, based on nine statements, there have been times when U.S. employees have had to turn to their Chinese counterparts for assistance.

Hot button phrases such as “Everything is seen in China” or that a Beijing-base engineer who was the “Master Admin” “has access to everything”, inspired U.S. senators Roy Blunt (Mo.) and Marsha Blackburn (Tenn.) to send a letter to TikTok CEO Shou Zi Chew, co-signed by seven other senators.

In a detailed eight-page letter, Chew responded to the various issues brought up by the senators. The TL;DR version is: now, all U.S. data is going through Oracle’s server in Virginia, though there is a backup in the U.S. and Singapore. The leaks BuzzFeed News found were from “Project Texas”, which is aimed at setting up better security protocols that follow U.S. laws and protect U.S. data privacy. Any China-based engineers that may have access to the data go through multiple levels of cyber security protocols set by U.S. engineers. And most importantly, ByteDance has never been asked by the Chinese Community Party (CCP) for access to U.S. data.

Politicians Are Not Convinced

Politicians on both sides of the political spectrum have aimed at TikTok. As early as 2020, when TikTok was booming in popularity, former President Trump tried to ban the app. He passed an executive order for TikTok to break off its U.S. branch, which was thwarted by a lawsuit from ByteDance and TikTok influencers.

In June of this year, Federal Communications Commissioner Brendan Carr sent an open letter (which he posted on Twitter) to Apple and Google, asking for them to remove the app from their stores. Though a nationwide ban on the app may not be able to go into effect, different government members are not allowed to have the app on their phones for security purposes, joining the likes of fitness apps that track locations.

The Biden Administration has an ongoing investigation into TikTok’s security threat. However, there is no evidence of the CCP interfering with U.S. users’ data as of now. Data privacy has been a long-overdue topic of conversation within the United States. The average American uses 47 apps on their smartphones a month. Medical, business, and finance apps, in particular, are growing in popularity, which means even more sensitive information is accessible by apps. If you can think of it, there’s an app for it- stock exchanges, NFTs, COVID-testing, you name it, it’s already on someone’s phone.

TikTok isn’t the only platform that works with international businesses. PayPal, for example, shares the private details of users, including device identification and transaction information, with Cheetah Mobile and Money Swap Exchange Limited – two China-Base companies. We know this because of a Luxembourg banking law.

Speaking of transparency, most major data brokers only vaguely disclose which countries they sell this data to. While American Politicians are focused on China’s surveillance of U.S. citizens, they’re conveniently leaving out how the U.S. surveils its own citizens. However, U.S. apps are not subject to laws that force them to have this sort of transparency.

In addition to the lack of U.S. privacy laws, other important elements left out of the conversation are U.S. anti-trust laws and freedom of speech. Meta is constantly trying to compete with TikTok, one of its few viable competitors. Banning TikTok would push Meta one step closer to becoming a monopoly, which they have already come under fire for.

Foreign investment in massive social apps used in the U.S. is an important conversation to entertain. The Biden Administration has raised alarms over Saudi Arabia’s investment in Twitter, nor has Google’s $392 million lawsuit over data privacy raised any alarms. However, banning TikTok will not solve the national security problems around U.S. data protection. But will that stop politicians from banning the app altogether? While this seems unlikely, only time will tell.

Knowing which social media platforms to utilize for your business and creating data-driven campaigns that deliver results can be difficult. We offer 30-minute free consultations for enterprise-level companies. Click here to schedule.

Is Clubhouse Giving You FOMO? You’re Not Alone

August 19, 2022
Manage Cookie Consent
This website uses cookies to improve your experience. We'll assume your ok with this, but you can opt-out if you wish.
Manage options Manage services Manage vendors Read more about these purposes
Preferences
{title} {title} {title}