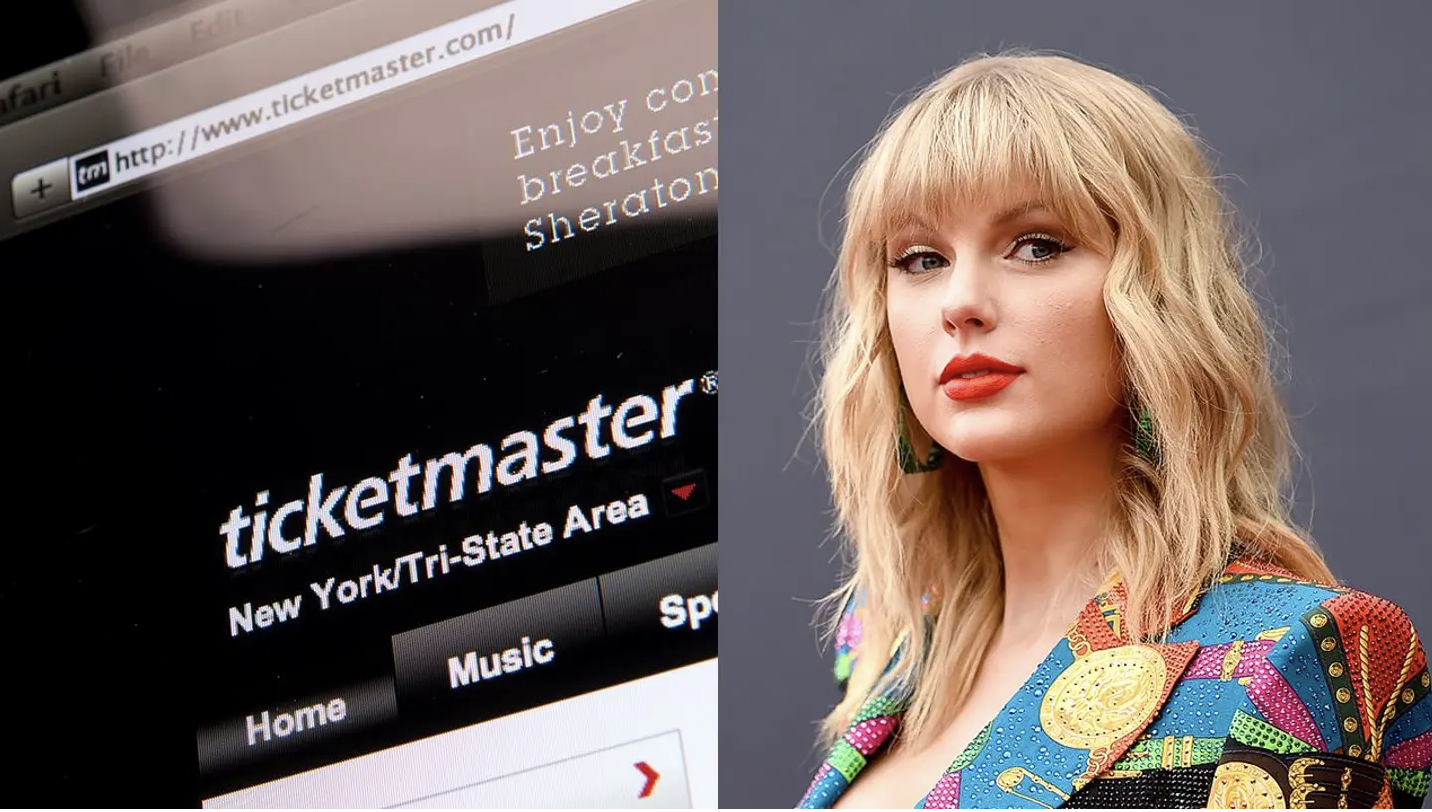 The ticketing industry was in the hot seat during a recent Senate Judiciary Committee hearing, with Ticketmaster’s parent company, Live Nation, taking center stage. The committee called the hearing due to Ticketmaster’s mishandling of Taylor Swift’s concert ticket sales in November 2022.

During the hearing, politicians, industry bigwigs, antitrust experts, and even a musician all had their say on the issues plaguing the ticketing market, with a particular focus on bots and scalping, competition, and the ability to transfer tickets.

To catch you up, here are three main takeaways from the hearing:

Although the Senators seemed to have a field day coming up with Taylor Swift puns to throw at the executives in the hot seat (my favorite came from Sen. Richard Blumenthal, who told Live Nation’s CFO, “Ticketmaster ought to look in the mirror, and say, ‘I’m the problem, it’s me'”), the hearing definitely illuminated the need for change in the ticketing industry to serve both consumers and performers better. The industry must find a way to effectively combat the scalping market, driven by bots and a lack of competition. It alslo needs to find a way to balance the needs of customers and performers in a way that doesn’t hurt either party.

During the hearing, it was brought to light that Live Nation arguably has a monopoly on the ticketing industry. Monopolies aren’t illegal in the US; but abuse of a monopoly position is. In addition, it’s unlawful for a business to establish or maintain a monopoly through improper conduct and not allow others to enter the market.

Let’s weigh the facts: 1) The company’s role as a promoter, venue, and ticketing company creates a conflict of interest, where the company could potentially eat into performing artists’ revenues while also escalating ticket prices for consumers. 2) The lack of competition in the market leads to less incentive for businesses to innovate, ultimately resulting in higher ticket prices and fees, lower quality, and an inability to control spam and bots, all of which equals less choice for consumers. 3) The ability to control the secondary market and restrict transferability would only entrench Live Nation’s dominance in the market.

There is a clear need for competition in the ticketing industry to ensure that consumers are protected and have more choices.

It is my job to listen and share social data feedback from customers, good or bad, to help the brands I work with make impactful decisions for their organizations. So having done some extensive research on Ticketmaster conversations as well as other ticket agencies, here are three key areas consumers have weighed in on, on social, to help fix the ticketing industry:

“A rising tide lifts all boats.” The ticketing industry needs to change to ensure fair competition, transparency, and accountability for all players in the market. More competition, increased transparency, and fan engagement will benefit consumers and the industry as a whole by creating a more diverse, innovative, and sustainable market. Hopefully the unity between the Democrats and Republicans on this issue will be the start of the change we’d all like to see.

Barika Phillips Bell is the co-founder of the award winning company,  B3 Media Solutions, a social media research, listening (search & social), analytics, data visualization, and reporting agency. She has over 18+ years experience within social media on both the brand and agency side.

Amazon Gets Hit With A Lawsuit For Deceiving Tipping Customers

December 8, 2022
Manage Cookie Consent
This website uses cookies to improve your experience. We'll assume your ok with this, but you can opt-out if you wish.
Manage options Manage services Manage vendors Read more about these purposes
Preferences
{title} {title} {title}