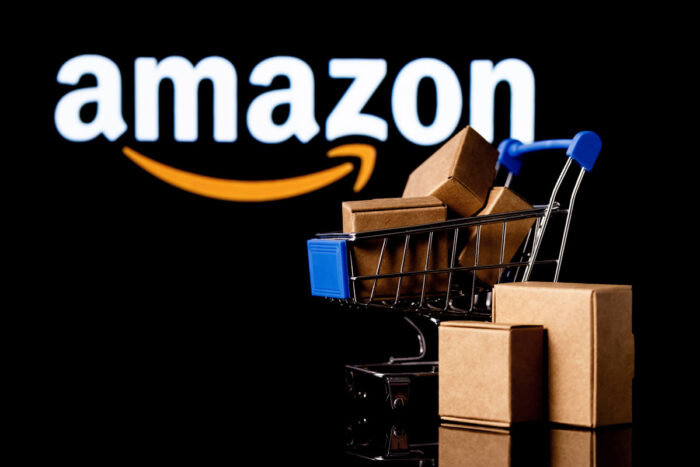 Want to know how a company valued at almost $1 trillion dollars is able to save money and increase its profits? One way is to steal portions of its drivers tips and divert the money to reduce its labor costs and ultimately increase profits. That is exactly what the behometh, Amazon did with driver tips between 2016 and 2019 in DC.

Up until now, the conglomerate has escaped penalty for the deception. However, today, while Amazon experienced a site-wide outage that prevented many users from accessing the site, the attorney general of DC, Karl Racine, in true David and Goliath fashion, filed a lawsuit against the giant corporation.

Stealing Is Still A Crime – Even By Employers

In 2021, the FTC ordered Amazon to pay more than $61.7 million dollars, the amount it failed to pay its Flex drivers over nearly three years. Amazon only stopped its grinch-like behavior after becoming aware of the investigation by the FTC. While it is significant that Amazon was ordered to pay back the total amount of tips stolen from its drivers, it has yet to pay for the “actual crime” of stealing money from its employees.

Of course, Amazon’s spokesperson, Maria Boschetti, responded to the lawsuit, saying, “Nothing is more important to us than customer trust. This lawsuit involves a practice we changed three years ago and is without merit. Furthermore, all of the customer tips at issue were already paid to drivers as part of a settlement last year with the FTC.”

But what about the customers who tipped the drivers? When will they be compensated for Amazon’s lies? Amazon is one of the world’s wealthiest companies; it does not need to take workers’ tips to be profitable. They should be held accountable for not telling consumers the truth about where their tip money goes. Their clever “tip-diversion scheme” made it so that a consumer’s tip made no difference to the driver’s true ‘take-home pay.’

Let’s be honest; the FTC fine was simply a slap on the wrist. The more significant issue is, will Amazon engage in similar deceptive practices like this in the future. This lawsuit aims to deter huge brands like Amazon and others from using consumer tips to offset their labor costs. Though it might be nice to think that brands like this wouldn’t need reminding of their responsibilities to employees and their customers, I won’t hold my breath. Why can’t our legal system prosecute violators like this? It makes a difference and sets a precedent for other companies. The ability of employers to steal earned wages from their employees with impunity is one more factor that continues to keep American workers from achieving greater improvements in their standard of living.

Thankfully, the DC Attorney General has stepped into the ring to make the bad guys, in this instance, pay. Politicians and judges who ‘care’ about the economic health of American households and the ability of ordinary working people to make a living wage should pay more attention to whether those workers are paid all the wages they are entitled they have earned. Amazon can and should do better for their employees and their customers. This lawsuit, if successful, will set them on the straight and narrow. But again, I won’t hold my breath.

Barika Phillips Bell is the co-founder of the award winning company,  B3 Media Solutions, a social media research, listening (search & social), analytics, data visualization, and reporting agency. She has over 18+ years experience within social media on both the brand and agency side.

June 2, 2022
Manage Cookie Consent
This website uses cookies to improve your experience. We'll assume your ok with this, but you can opt-out if you wish.
Manage options Manage services Manage vendors Read more about these purposes
Preferences
{title} {title} {title}