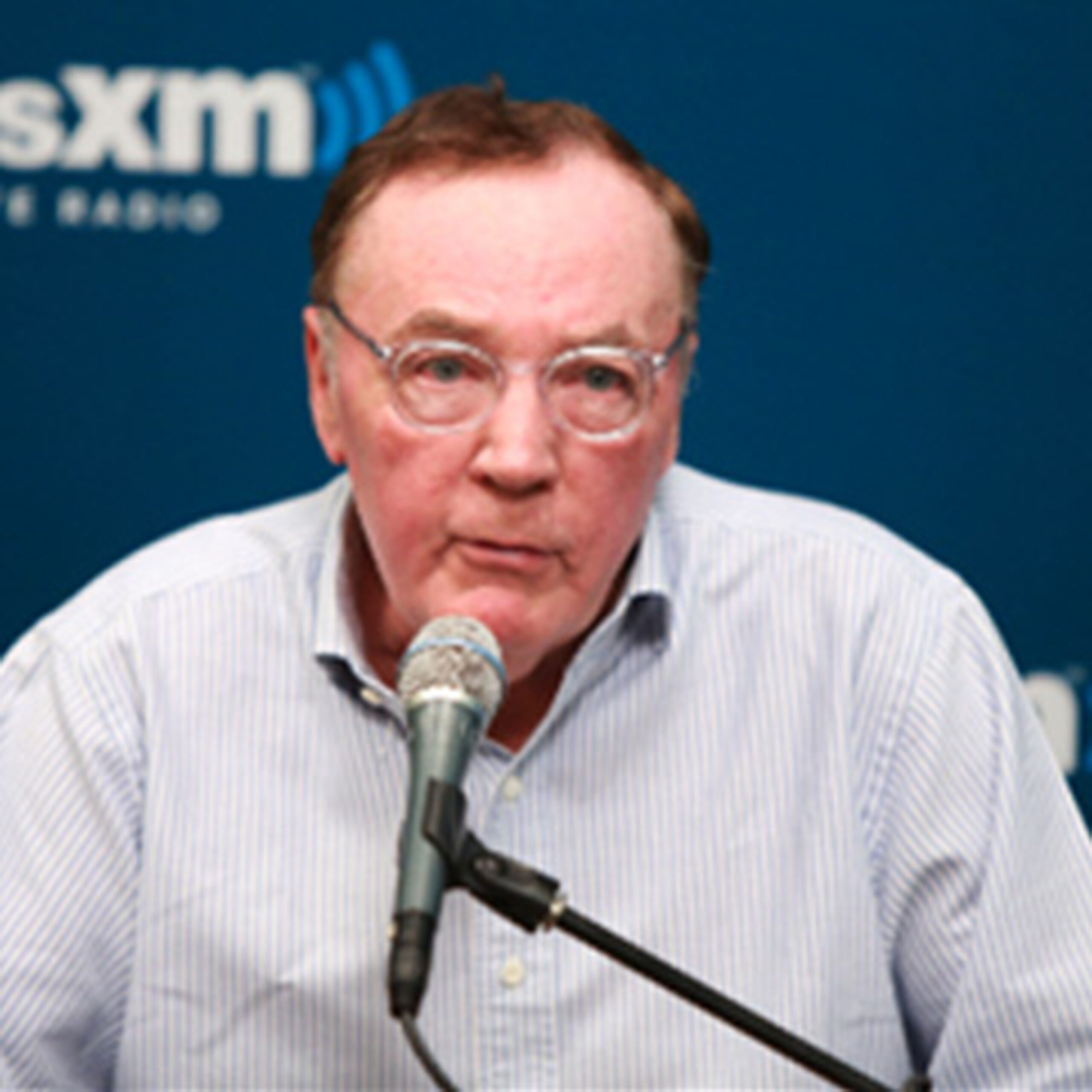 If you’re into reading thriller novels, like me, James Patterson novels are a staple in your book collection. He’s been heralded as “the world’s best-selling author” by the New Yorker. However, the author recently gave an interview with the Sunday Times and reflected on the state of the writing world. Lamenting, he shared how he felt white men, in particular, are having a “hard time finding work”.

He specifically noted how White males – specifically older White males – are experiencing “another form of racism” in regards to breaking through to the writing room in Film, Publishing, Theater, and TV. Patterson stated further, “What’s that all about? Can you get a job? Yes. Is it harder? Yes,” Patterson, 75, dictated to the UK newspaper. “It’s even harder for older writers. You don’t meet many 52-year-old white males.” Patterson is known for having other writers write his novels, so perhaps he can help employ some of these struggling older white male writers for his next series of novels.

With nearly 90% of the books being written in 2018 being authored by White writers, Patterson’s remarks somehow ring untrue. While we are all able to share our opinions freely, you also must be prepared to take responsibility for what is said. Besides, the stats don’t lie – on the USA Today Bestseller List, published on June 13, 2022, sitting at the top of the list, was John Grisham, a 67yr old white man. In fact, out of 150 of the best-selling titles on the list, 49 of them are white men, 45 are over 40yrs old, and 40 of them are over 40.

Now explain to me how it’s harder for “older white men writers” again?

While it may feel like it’s harder for white male writers, only 9 authors on the entire list of 150 bestselling titles came from non-white authors. To add more fuel to the fire, according to U.S. Census data, White men make up around 31% of the U.S. population, however, they also make up 33% of that bestseller list.

Seems pretty fair to me.

I decided to go to Twitter, to do some social listening sleuthing and see how other people reacted to Patterson’s interview and found the internet is split – with nearly as many people talking positively about the incident as negative.

Apparently, the negative voices were louder, because, on June 14, 2022, two days after the interview was released – Patterson did a #BrandRewind and apologized for his remarks on his Facebook page.

Whether he read the thousands of scathing comments from consumers and fans tearing apart his statement or not, he realizes he has an $800 million dollar brand to protect.  And while the loss of explicit privilege may feel like a struggle, I challenge these “struggling white male writers” to write better books! BIPOC authors have been writing some amazing books and have a right to the “Publishing Pie” that has been hoarded by white men since the beginning of time. That “racism” you’re feeling isn’t really racism, it’s the tip of the iceberg that kind of resembles equality (although there is still a long, long way to go). There are still holdouts of privilege within the publishing community who are willing to hand out contracts to white men with or without merit. But please stop comparing your struggle to “racism” because they are NOT the same. You can’t complain because people of color have been invited to the party – try harder!

This entire incident was completely preventable, simply by thinking before you speak – a skill many celebrities seem to be lacking these days. But if they did, #BrandRewind would have nothing to discuss.

November 16, 2022
Manage Cookie Consent
This website uses cookies to improve your experience. We'll assume your ok with this, but you can opt-out if you wish.
Manage options Manage services Manage vendors Read more about these purposes
Preferences
{title} {title} {title}