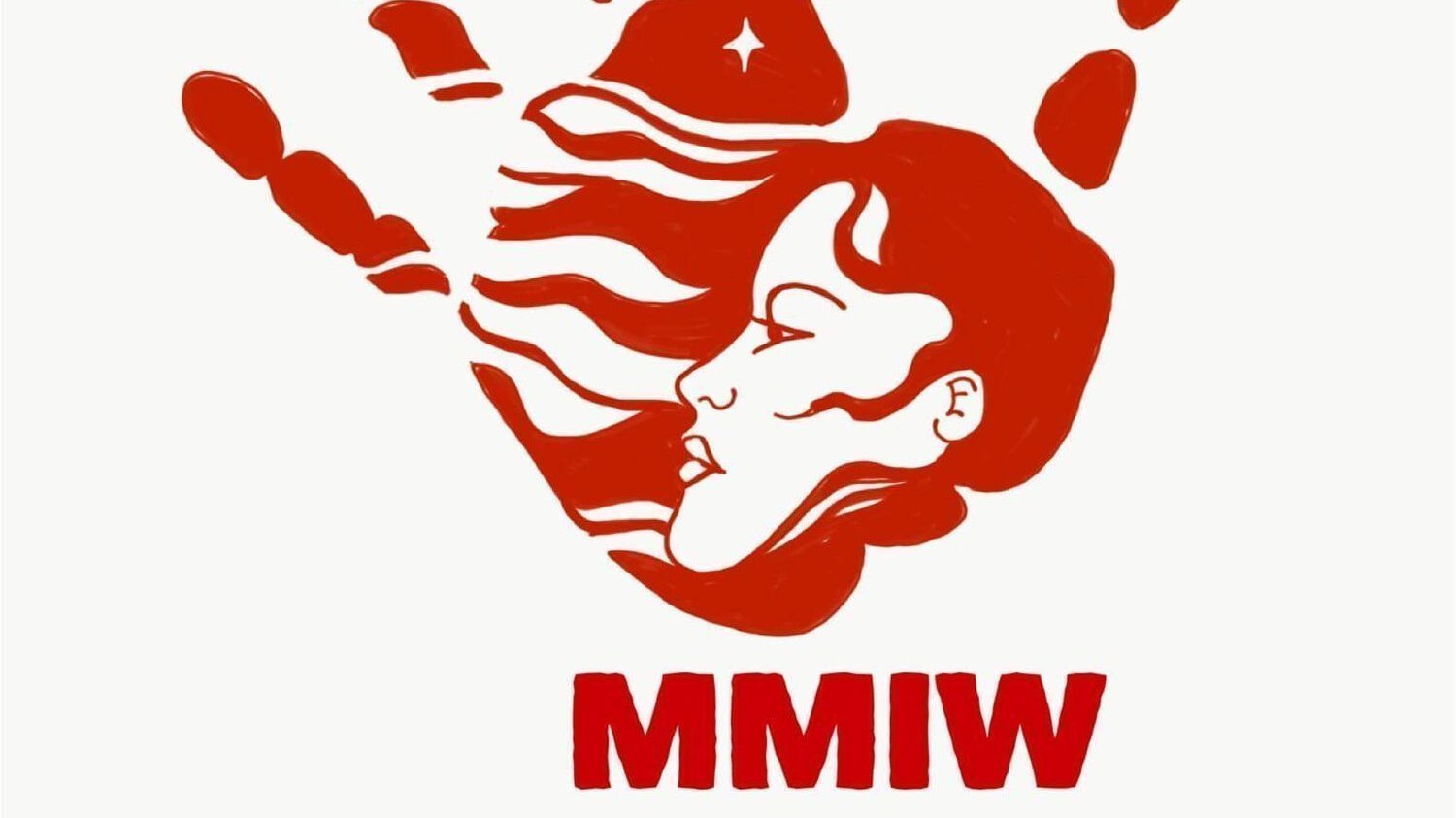 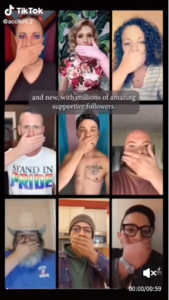 Depending on what side of TikTok you’re on you may have come across an online protest called #PrideOut. PrideOut is an attempt at a movement to raise awareness about the suppression of LGBTQ+ content creators. But, the movement opened up so poorly that when you go to their website, it’s now just an embedded apology video from founder and influencer Joshua Snyder-Hill aka @ileavebreadcrumbs.

Having equal access to one of the world’s fastest-growing platforms can help to further the thoughts, ideas, and agendas of anyone. But, not always everyone. Popular fury influencer @SocksFur has an insightful TikTok about the app’s AI can read pride flags in videos and will make these videos harder to find, while other creators feel like the issue comes from bigoted users reporting the content creators without TikTok looking into the videos to see if they actually violate community guidelines. This is an issue that has also affected LGBTQ+ YouTubers in the past, leading to a class-action lawsuit, so it’s not out of the realm of possibility that a social media platform is failing its LGBTQ+ creators.

What did #PrideOut do wrong?

In an attempt to portray the act of silencing LGBTQ+ creators, the influencers involved put their hands over their mouths. This symbol is the exact same symbol that people use for #MMIW, Missing and Murdering Indigenous Women. While creator @ladygwenuveire75 shared an apology video claiming the group had spoken to Indigenous leaders before moving forward with the symbol, many people in the Indigenous community and their allies felt that this type of appropriation was erasing their movement. 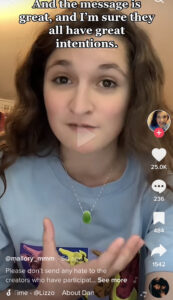 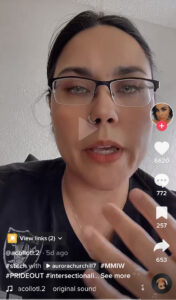 How is the backlash being received?

Many of the creators who participated in the #PrideOut video have released apology videos for their involvement in the campaign. Here are some of those videos, which do appear to come from a place of genuine remorse, and willingness to learn from @iamdavefelton, @indiepjones46, @misswilla, and a rather beautiful painting apology video from @denungeherrholm.

TikTokers are responding well to the videos, giving grace and room for learning:

However, the original creators of the campaign are not off the hook. Users @aegoaegyo, @nuggets_n_chicken, and @cyberneticguerilla have called into question who was being featured in the campaign, to begin with. While the campaign said it wanted to promote diversity, most of the influencers involved were white and some are even accused of not being true allies or even domestic abusers.

#PrideOut for the time being seems to be suspended, but we can most definitely say they missed the mark with this campaign.

If you’re interested in learning more about brand campaigns, be sure to sign up for the Brand Rewind newsletter and catch one of our founders, Barika Phillips Bell, with three other branding, DEI, and social specialists as they examine some of the biggest wins and fails in brand marketing. You can also find previous episodes on our YouTube.

What Is BeReal and Why Is TikTok Copying It?

October 13, 2021
Manage Cookie Consent
This website uses cookies to improve your experience. We'll assume your ok with this, but you can opt-out if you wish.
Manage options Manage services Manage vendors Read more about these purposes
Preferences
{title} {title} {title}