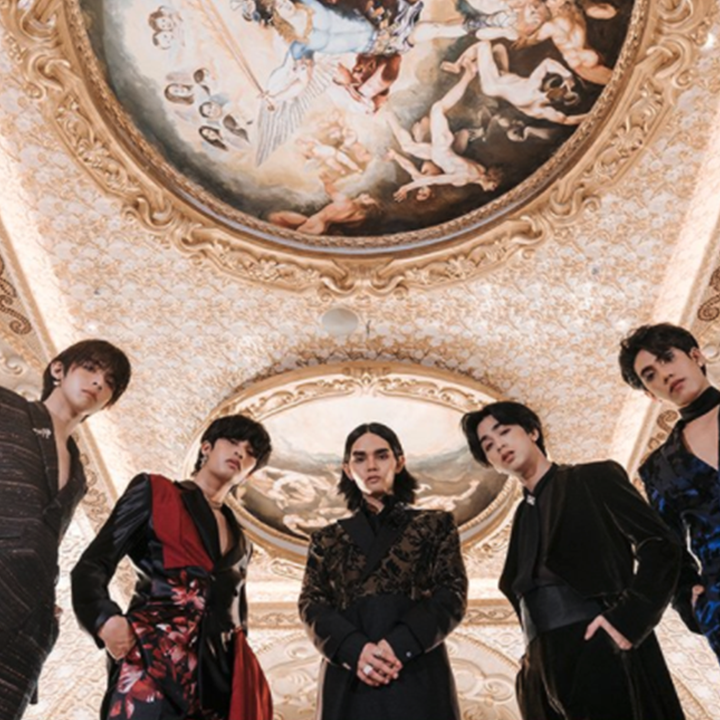 Since the 2021 Billboard Music Awards “Top Social Artist” is fan-voted, we set out to see if social media fan activity can give insight into the category winner. The winners “are usually considered through the counting of overall social media presence and social engagement tracked by Billboard and its data partners” (link). Using Brand24 and a couple of consistent keywords, we set up a quick study of our own.

The nominee with the most mentions and highest Net Sentiment will likely be the winner.

First, we had to decide whether we wanted to create one big project with all of the nominees OR create a project for each nominee. We opted for the latter since we were using Brand24, but social media analysis is hardly ever a “one size fits all”. For example, had we been using Netbase, we would’ve opted for the former.

Then, since we knew we had 20 total keywords available, we had to decide on consistent and encompassing keywords. We searched Twitter for popular hashtags and phrases being used by voters and set to work creating the projects to pull conversations from Twitter, Instagram, Facebook, News, Blogs, and Forums.

After building the projects in Brand24, we verified that relevant content was being returned. After checking the returned content, we kept an eye on changing metrics (mainly Mentions, Engagements, and Net Sentiment) in the week leading up to the 2021 Billboard Music Awards (May 23, 2021).

Considerations and Notes for the Future

Overall, Brand24 was a good tool for the quick glimpse into social chatter we were looking for regarding our question. Considering we had limitations from the tool, the 20 keyword total limit, we were still able to gather a good sample size to reach an accurate conclusion.

However, we’re always looking to figure out the best way to derive insights from social. What are some of your favorite tools for quick social media insights?

April 6, 2022
Manage Cookie Consent
This website uses cookies to improve your experience. We'll assume your ok with this, but you can opt-out if you wish.
Manage options Manage services Manage vendors Read more about these purposes
Preferences
{title} {title} {title}