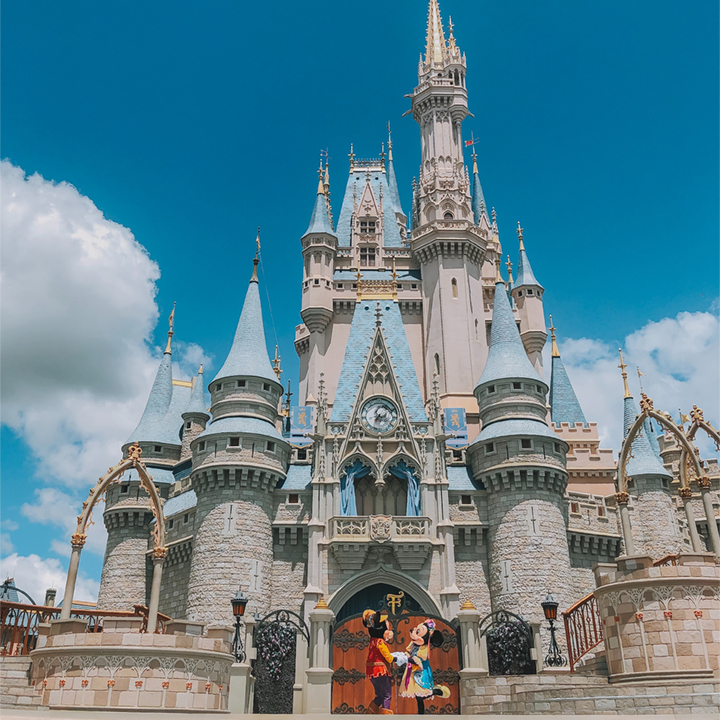 News around Florida’s “Don’t Say Gay” law backed by Florida Governor Ron DeSantis has made the rounds in news cycles throughout the U.S. Disney employees in Florida and California criticized the company, to the point of protest. As many were outraged by CEO Bob Chapek’s decision to “stay neutral” on the bill which forbids instruction on sexuality and gender identity in elementary school classrooms.

Admissions of the financial contributions made on behalf of the company to both Democrats and Republicans on both sides of the legislation further strained employee relations as the company’s actions felt “performative” rather than authentic attempts at inclusivity. Days later, Chapek walked back many of his remarks, even announcing the pause of all its political donations in Florida in order to “ensure our advocacy better reflects our values”.

Disney now pledges to repeal the “Don’t Say Gay” bill, on the same day Governor DeSantis signed the bill into law.  Walt Disney Company even issued a statement, via its social media channels, stating it was now a “goal as a company for this law to be repealed by the legislature or struck down in the courts”.

While Disney hopes the move will silence critics of the brand over its initial response to the bill, they’ll have to deal with a new opponent – Rep. Lauren Boebert (R-Colo)  who set her sights on Mickey and everything he stands for. In response to their vow of support to repeal the “Don’t Say Gay” law, she tweeted:

There’s so much to unpack in this tweet, and the Twitterverse let her have it!

Not only did she miss how to spell M-I-C-K-E-Y Mouse (apparently she never heard the song that taught millions how to spell his name), but her lack of knowledge of how copyright and trademark laws work is apparent. Since when did congress ever get to decide on trademark extensions?

Her final thought – “I think not” summed it up best, with many readers commenting that her last three words were the honest truth.

I could spend the better part of this article sharing colorful tweets in retort to Rep. Boebert’s idiotic tweet, but I believe there is a #BrandRewind moment in all of this, for congresswoman and for Disney.

It is not the first time politicians have waged war with private industry and it certainly won’t be the last. However, it sets a terrible precedent for either party. Disney has the right to do whatever they deem right as long as it’s within the law. Rep. Boebert’s attack on Disney was tacky and another example of the age-old adage “If you don’t have anything nice to say, don’t say it at all”. As for Rep. Boebert’s typo – one can only suggest Grammarly or perhaps the YouTube link to one of the most famous songs in history.

While it took several employee protests for the brand to realize – staying neutral in order to avoid the company becoming a “political football in any debate”, is akin to performative allyship to the LGBTQ+ community. Disney’s CEO finally realized what true allyship looks like. In the words of Graham Ball – “Authentic allyship is not about amplifying your own voice, but rather listening to the voices of people within that community and what they are saying. They need to be uplifted.” I applaud Disney for listening to its employees and all of the families affected by this law and stepping up to help get it repealed.

June 29, 2022
Manage Cookie Consent
This website uses cookies to improve your experience. We'll assume your ok with this, but you can opt-out if you wish.
Manage options Manage services Manage vendors Read more about these purposes
Preferences
{title} {title} {title}