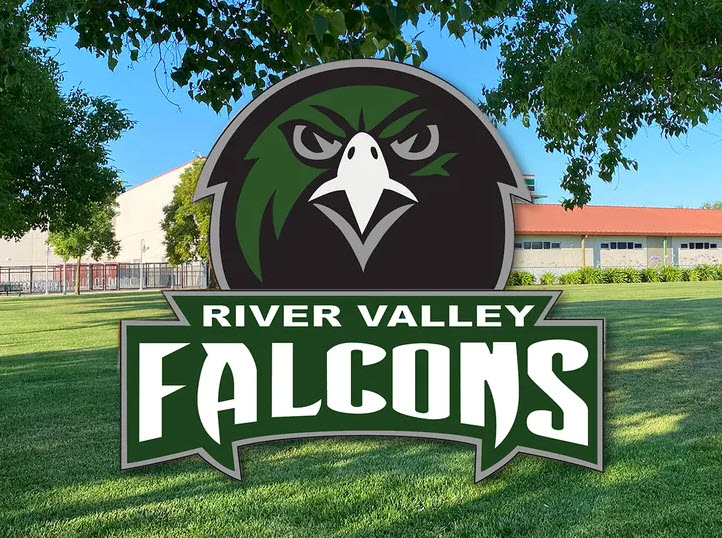 Several members of the River Valley High School Varsity football team in Yuba City, CA, were caught on video after staging a slave auction with three black teammates. Due to the incident, the high school has canceled the remainder of its football season, ending the team’s season. And rightfully so.

The Superintendent of the Yuba City Unified School District, Doreen Osumni, called the prank “deeply offensive” and “unacceptable” in a statement to CNN. I couldn’t agree more. But my question is – why does this keep happening? We have heard countless examples of students and teachers staging ‘mock slave auctions’ from the elementary school level to college campuses. And each time, the superintendent of that school district or the chancellor of that college will announce “there is no room for racism” or that it is “unacceptable,” yet it continues to happen repeatedly.

In the same vein, a disturbing trend on TikTok called “Boyfriend Haul” kicked off in July, where many users uploaded videos showing their significant others while describing them like a product. What started as a playful way to praise a significant other became a racially insensitive commentary in cases with interracial couples. One female TikToker named Zareefa Arije (@Zaraaarjie ) was slammed with criticism after she posted a “boyfriend haul” in which she referred to her Black partner as “purebred.” This behaviour shines a light on how disjointed many Americans are with reality vs. perception.

In this particular prank with the River Valley football team, the “slave auction” video showed three Black students standing in a corner in their underwear with a number of teammates yelling out dollar amounts. “Re-enacting a slave sale as a prank tells us that we have a great deal of work to do with our students so they can distinguish between intent and impact,” the superintendent wrote. “They may have thought this skit was funny, but it is not; it is unacceptable and requires us to look honestly and deeply at issues of systemic racism.” Yes, it does, but not just at this school. America needs to take a long hard look at itself in regards to how it views racism and how we teach our children about our convoluted past.

While these students will face similar disciplinary consequences as other “slave auction” offenders at a school, it doesn’t change the fact, as a country, we need to do a #BrandRewind regarding how we teach our children about slavery and racism. With the teaching of critical race theory banned by numerous states and the constant denial of our country’s racist past, it doesn’t take a brain surgeon to see why students would call something like this “a silly prank.” But it is beyond a silly prank; it is deeply hurtful, disgraceful, and shameful. Our schools, on every level, need to do better. And as a country, we must stop running from this issue and confront it head-on. We will all be better citizens for it.

Barika Phillips Bell is the co-founder of the award winning company,  B3 Media Solutions, a social media research, listening (search & social), analytics, data visualization, and reporting agency. She has over 15+ years experience within social media on both the brand and agency side.

Amazon Gets Hit With A Lawsuit For Deceiving Tipping Customers

Elon Takes Over The Twitterverse

November 2, 2022
Manage Cookie Consent
This website uses cookies to improve your experience. We'll assume your ok with this, but you can opt-out if you wish.
Manage options Manage services Manage vendors Read more about these purposes
Preferences
{title} {title} {title}