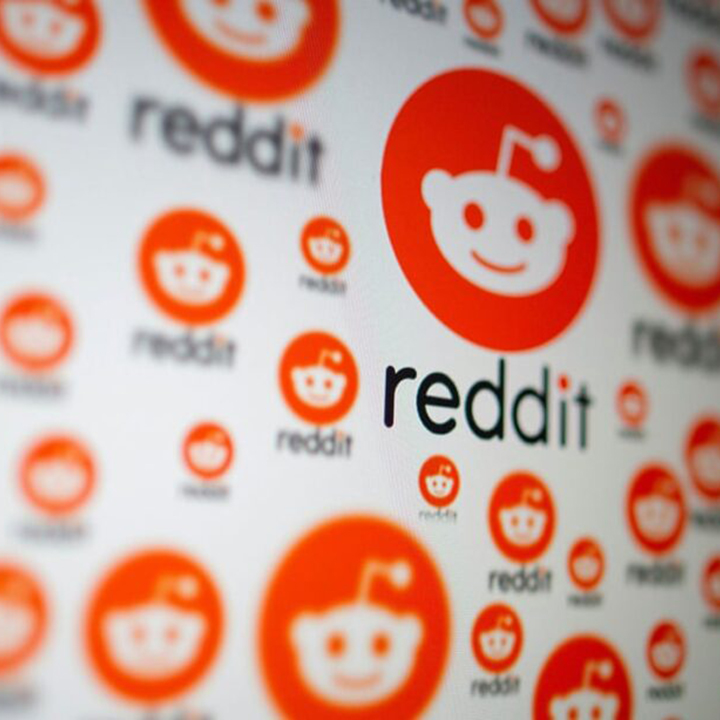 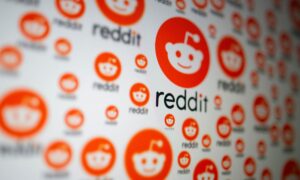 Reddit communities are known for harboring disdain for ads. Attempts to promote brands on Reddit have missed the mark or even imploded in spectacular fashion. This dislike for advertisement can be seen through the weak performances of paid posts on Reddit with an ad experiment returning only 1 upvote with $200 spent (full article). While these issues have caused many to avoid Reddit as a platform for marketing, others see this unique gathering of interest-based communities as a great place to flex their creative muscles and provide added value to their consumers. Many social platforms see success through paid ads that boost engagement or other metrics. Alternatively, the power of Reddit is revealed through organic exchanges between a brand and Redditors as well as the authentic discussions generated from those exchanges.

Be it through giveaways, AMAs (Ask Me Anything), or genuinely interacting with fans, brands from different industries have found success on Reddit. A commonality for these success stories is that prior to each campaign, these brands took the time to understand the community they were reaching out to and had a firm grasp of the culture of specific subreddits that was worked into their strategy. Even though these Reddit campaigns were creative and innovative, the most important key to winning over Redditors was the awareness that the brands we’re talking to were real people and wanted to engage with them on their terms and not the brands’. The reality about marketing on Reddit is that brands give up control of the conversation and must be transparent. Any attempt to sell something is not only against general Reddit culture but also results in a tarnished image. With that in mind, below are some examples of campaigns that welcomed those limitations of marketing and enticed Redditors to upvote, comment, and engage.

Everyone likes free stuff. Even Redditors. To showcase Nissan’s Versa Note as the first car to be sold on Amazon, Nissan invited users to ask for their most wanted items from the e-commerce site, then actually sent out gifts to people. This was first met with skepticism, but when people started receiving what they requested the post gained momentum. The original post received over 1.5k comments and the following post received over 1.4k comments. Then, as the last stunt, they sent someone who asked for a car the Versa Note via Amazon. Although the giveaway was bold, what made it possible were the 2 Nissan community managers who understood the culture of Reddit and how Redditors talked. They took the time to chat with users and responded to comments, even giving out Reddit gold to people with ridiculous or sarcastic requests. It would be impossible to pull off this giveaway without being familiar with the lingo and customs on Reddit.

A more recent giveaway was for a new cryptocurrency called Nano. Before starting the giveaway, they asked the moderators of r/SatoshiStreetBets if they would be allowed to host the event since these events are not allowed on the particular subreddit. After getting permission, they set out to give away Nano to every person who commented and even more Nano for 10 randomly selected commenters after 24 hours. With over 7k upvotes and 34k comments, they were able to promote the new crypto as well as provide some in-depth information about the coin through their chats with other Redditors. By providing valuable information and approaching the campaign with a no-strings-attached policy, the campaign fit well with Reddit culture and was easily palatable for those who frequent the subreddit.

A long-standing tradition on Reddit, Ask Me Anything is a media form that sees users ask hosts of AMAs literally any questions that come to mind. There is an expectation of honest candor from hosts which separates the AMA from other types of interviews as most others are managed by PR and spun to fit a specific narrative.

Bill Gates has hosted no less than 9 AMAs as of this article. The most recent AMA, which generated 66k upvotes and 14k comments, was one where he talks about his new book on climate change but also welcomed any and all inquiries. Questions ranged from seawater desalination, new technology, and U.S. taxation to his personal investments, day-to-day life, and perspective on conspiracy theories. While some answers were more in-depth than others, Bill Gates took the time to give sincere responses and even gave some advice to a software engineer intern about the tech industry. 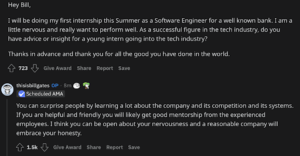 Joseph Gordon-Levitt also has hosted several AMAs and has promoted some projects through them. He provided a free link to the season premiere on his hitRECord on TV AMA and responded to arbitrary questions about his dance moves and eyebrows with playful sarcasm. Other responses dove more deeply into acting and life where he chatted openly and honestly about his profession and personal life. An AMA can have many facets, but being candid and understanding your audience (ie. knowing if they like sarcasm or if they expect technical responses) are paramount for an AMA going well.

Spotify famously used the subreddit r/spotify to prompt deep conversations by asking 30 questions about songs and the emotions that coincided with the music. This led to over 2k comments and 10k submissions to a community-created playlist. Spotify did not mention their product but instead became part of the community that simply enjoyed the music which was rewarded by being named “Community Brand of the Year 2014” on Reddit.

The previous examples have all highlighted organic posts. But what about paid content? While running ads on Reddit is not the most cost-effective way to spend ad dollars, Toyota found a new method of using promoted posts that involved Reddit users. Toyota promoted posts from Redditors who shared pictures of their vehicles on specific Toyota-related subreddits. They also included the user name in the promoted post for a shoutout and also to give credit for the photo. This is a great use of UGC on Reddit and involves the actual owners of the vehicles in the campaign. 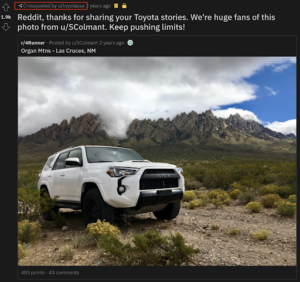 Reddit is where branding and marketing facades are pulled back, revealing the actions and true intentions of a brand. Despite this seeming to be at odds with promoting a brand, there are tremendous opportunities for those looking for genuine interactions with their consumers. CEO and Reddit Co-Founder Steve Huffman said in an Ad Age interview: “When advertisers come with honest intentions we see a much higher level of engagement with the brand. We don’t see hostility and we have valuable connections.” Commitment to authenticity, transparency and Reddit culture combined with creative activations have seen proven results on the platform many advertisers avoid. Reddit does not need to be shunned but rather celebrated by marketers as a place where the most unique and original campaigns unfold.

March 17, 2022
Manage Cookie Consent
This website uses cookies to improve your experience. We'll assume your ok with this, but you can opt-out if you wish.
Manage options Manage services Manage vendors Read more about these purposes
Preferences
{title} {title} {title}